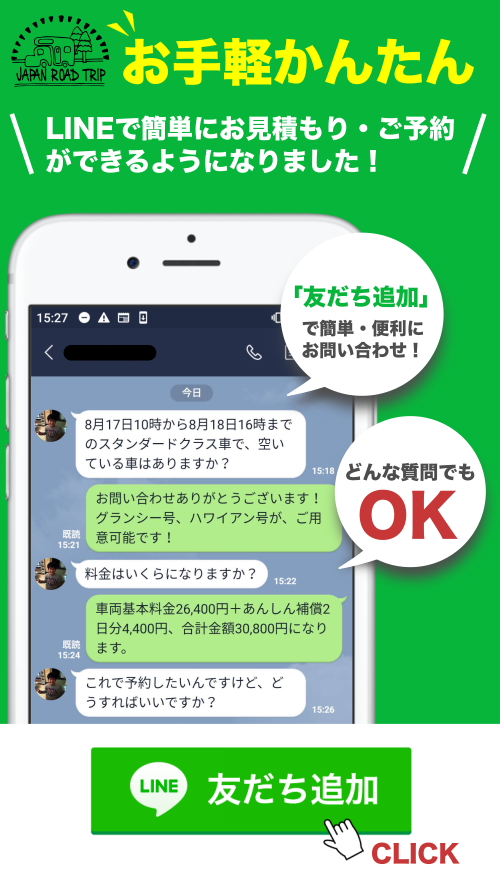 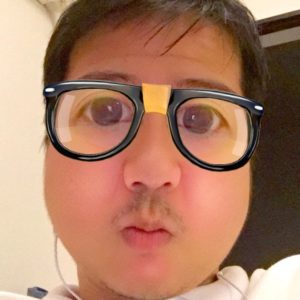 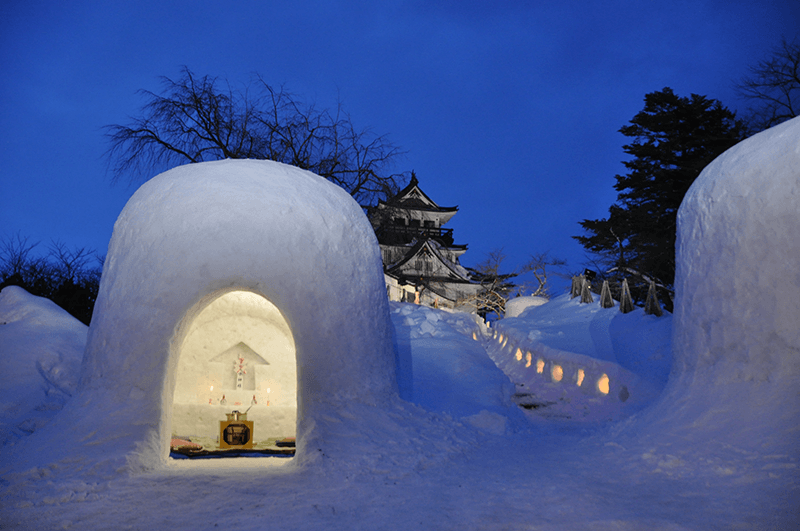 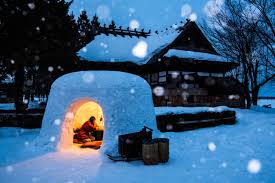 Planning a weekend trip on February? Why not go to the Yokote Kamakura Festival. For our customers coming from Tokyo, I would definitely recommend this trip. The trip from Tokyo would take around 6 and half hours. Doing this with one of our camper vans will be twice the fun. 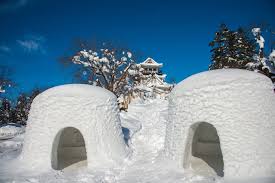 The “Kamakura” are originally constructed using wooden roofs but now they are being built using only snow. They pack it down and allow the snow to freeze for about a week. After that, they start the hollowing process for the room chamber of the “Kamakura”. 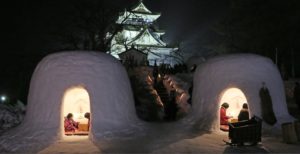 Every year, there are about 100 “Kamakura” being built all over the city of Yokote. On the night of the event itself, the Yokote City hall will be the main event hall. It consists of different snow sculptures and food kiosks as well. 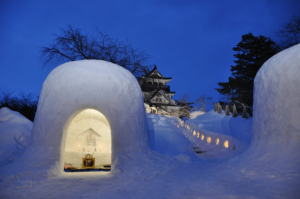 The most popular place for this event would be around the Yokote Castle. Students from a local elementary school builds hundreds of “mini-kamakura” directly on the facade of the Yokote Castle which is lit up on the night of the event. 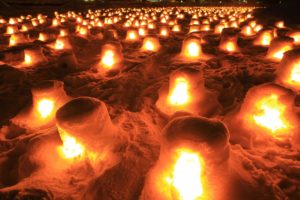 Include this trip in to your bucket list and I guarantee that you will not regret it.